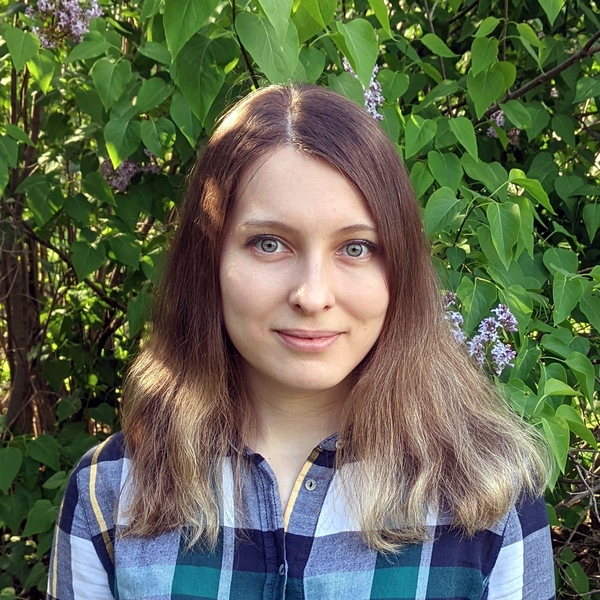 My actual name in Russian is Юлия, transliterated as Yulia. I have been using Julia as my professional name because it seems easier to pronounce, but I equally like both.

I was born in 1991 in the city of Rostov-on-Don, Russia, where I grew up and spent most of my life so far.

In 2008, I finished high school and started a CS undergraduate program at the Faculty of Mathematics, Mechanics and Computer Science (Southern Federal University). During my undergrad, I got involved in programming languages research and teaching, thanks to my advisor Stanislav Mikhalkovich. (Stanislav is also the main person behind the teaching programming language and IDE PascalABC.NET, which is not to be confused with the old Pascal.) I was lucky to have studied and then worked with several great faculty who were interested in PL. Special thanks to Vitaly Bragilevsky, Artem Pelenitsyn, and Stanislav Mikhalkovich.

In 2012–2016, I was happily teaching undergraduate CS courses at my alma mater, Faculty of Mathematics, Mechanics and Computer Science.
While teaching half-time, I had entered a PhD program as well, although later started anew at Northeastern. (Feel free to ask me about this.)

At the ECOOP conference in 2016, I had met Jan Vitek who later became my PhD advisor. I did a research internship with him in Boston in 2017 and then spent a year in Prague as a researcher at the Czech Technical University.

In September 2018, I started a PhD in Computer Science at Northeastern University, and I have been living in Boston since then.